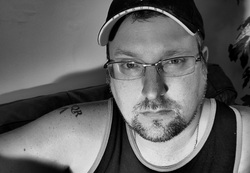 Rick is an accomplished and award-winning writer/photographer with several years experience as a photo journalist.
Since 2011, he has been involved in documentary film making and production. His recent films include "Journey Home," a documentary about sea turtle rescue in Florida and a public service announcement for March of Dimes.
Tideline is Rick's dramatic film directorial debut.  He was inspired to write the script for Tideline after drawing upon his own experiences as a combat veteran. 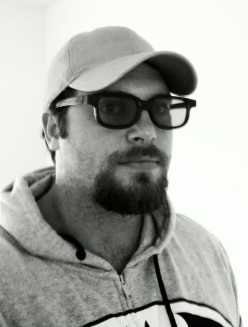 Micah comes from a background of years worth of filmmaking and acting experience. Early in his career, he was co-founder of a small comedy sketch production company with a now-famous YouTube celebrity. Nowadays, Micah engages in a number of creative pursuits at a professional level. 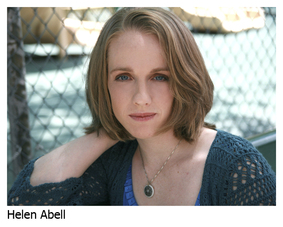 Helen Abell joins the cast of Tide Line in the role of "Nicole Young." She is a New York City actor who has been dancing since she was three & acting and singing for over 15 years. In 2012, Helen played the lead role in the short film UNFINISHED. She also had the privilege of working in the film YOU ARE HERE, with director Matthew Weiner. Helen feels honored to be returning to Florida, where she grew up, to be a part of this poignant film. www.helenabell.com 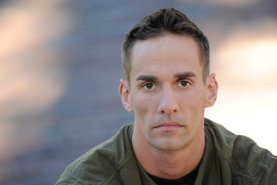 Tony's experience ranges from television, film and theater acting to Capoeira and modelling.
As "Seth Reading," he brings a touching, emotional portrayal of a man on the edge.
For more info about Tony, visit: http://www.imdb.com/name/nm2551500/ 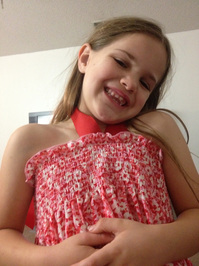 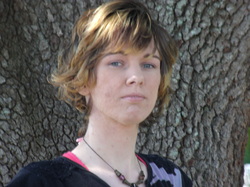 Gwyn is a talented artist and student at Indian River State College.
"I've created my very own style of artwork fit for myself. Started with the anime style but turned it into a more realistic sketch. I'd like to be able to do digital artwork in the future with a more advanced form of my current style," said Gwyn, when asked to describe her artwork. 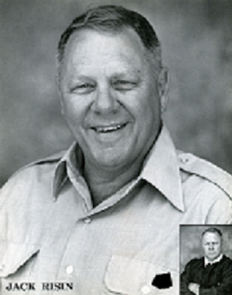 Jack joins the cast after a long career in movie-making. His credits include screen time in "Contact" (1997) as well as many other productions.
Jack is also an accomplished author. He currently resides in Florida. 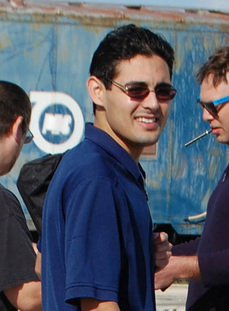 Ric is a film student at Indian River State College and an accomplished filmmaker in his own right. He's created several PSAs for various organizations and recently worked on "Sirenia: Manatees in Crisis" (a documentary film) as lead camera and secondary editor.